The knee joint is a complex structure made up of many components, which makes it susceptible to many types of injuries. The knee is the largest joint in the body, and is comprised of muscles, bones, cartilage, tendons and ligaments. The knee is also the strongest joint of the body, as it is necessary to support the body’s weight when standing, walking and running. The knee is also considered as a “hinge joint,” and allows the flexion and extension of the lower leg. Damage or disease of any of these components of the knee joint can lead to knee pain, which is a very common medical complaint. Risk factors for knee injury include improper athletic training, overuse, playing high-impact sports and having osteoporosis. Let’s take a look at some of the most common causes of knee pain.

Knee ligament injuries typically arise due to physical trauma. The knee joint contains four ligaments: two collateral and two cruciate ligaments. The anterior cruciate ligament (ACL) is often injured as the result of sports activities, and can be damaged due to movements such as landing from a jump incorrectly or changing direction too quickly. Injuries to the medial collateral ligament (MCL) typically occur due to force applied (such as a blow) to the outside of the knee, while lateral collateral ligaments (LCL) are typically injured by a blow to the inside of the knee, which pushes the knee outwards. In contrast, posterior cruciate ligaments (PCL) often occurs following a blow to the front of the knee while the knee is bent, often due to athletic activities such as football.

The two knee menisci (medial and lateral) are C-shaped pieces of cartilage located in the knee joint, between the thighbone (femur) and the shinbone (tibia). The menisci play an important role in dispersing the weight of the body and reducing friction between movement. Moreover, the menisci are important for joint stability, and act as important shock absorbing structures. Meniscal tears are one of the most common knee injuries, and are most common among athletes, and often occur in combination with other injuries, such as ligament tears. Menisci are typically injured due to sudden twisting movements, as well as due to blows to the knee.

The two most common types of arthritis which affect the knee joint are osteoarthritis and rheumatoid arthritis. Knee osteoarthritis typically presents as part of the aging process, and is caused by the deterioration of knee cartilage due to the “wear and tear” of the knee. As the cartilage of the knee wears down, there is more friction between the bones and joints of the knee, which causes pain, swelling and stiffness of the knee joint. Although knee osteoarthritis typically develops after the age of 50 years, it can also develop in younger individuals, especially due to factors such as being overweight. On the other hand, rheumatoid arthritis is an autoimmune disease, which results in the cells of the immune system attacking the body’s joints, and results in pain, redness, stiffness and inflammation.

Patellofemoral pain syndrome (PFPS) is sometimes referred to as “runner’s knee,” and is often observed in young adults who are physically-active. The name of this knee syndrome comes from the anatomical structures involved: patella (kneecap) and femur (thighbone). PFPS is typically felt as pain in the front of the knee, and is often caused by vigorous physical activity with repetitive motions, such as running, doing squats, and climbing stairs. This causes knee overuse, which leads to pain and inflammation. In addition, PFPS can be often caused by abnormal tracking of the kneecap during movement, which can be due to biomechanical alignment problems between the hips and the ankles. In addition, abnormal kneecap tracking can also be caused by weakening of the quadriceps muscles, which are necessary to keep the kneecap in its proper position.

Chondromalacia patella is a condition that sometimes occurs in combination with patellofemoral pain syndrome, and causes kneecap pain. Overuse of the knee joint due to repetitive motions, as well as poor alignment of the kneecap when it slides over the thighbone (femur). Chondromalacia patella results in the weakening and breakdown of cartilage on the inside of the underside of the kneecap, resulting in pain and inflammation. This condition is typically felt as pain and tenderness on the front or side of the knee, as well as a grinding sensation upon knee movement. 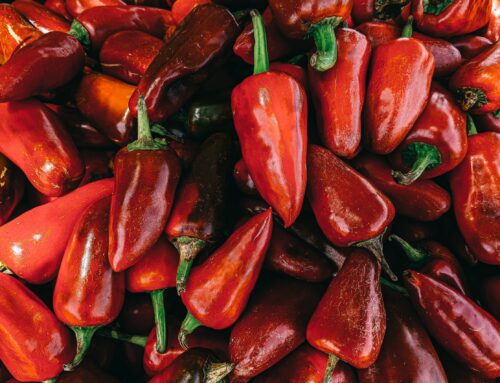 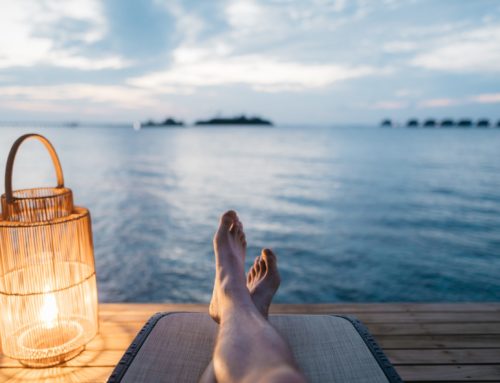 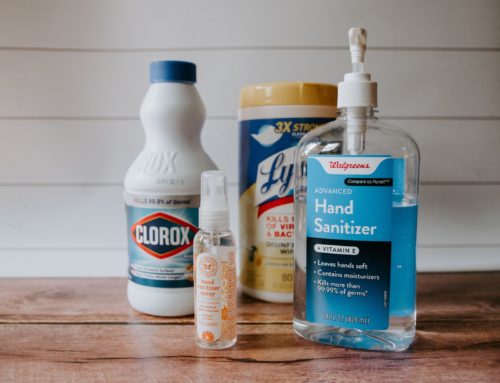