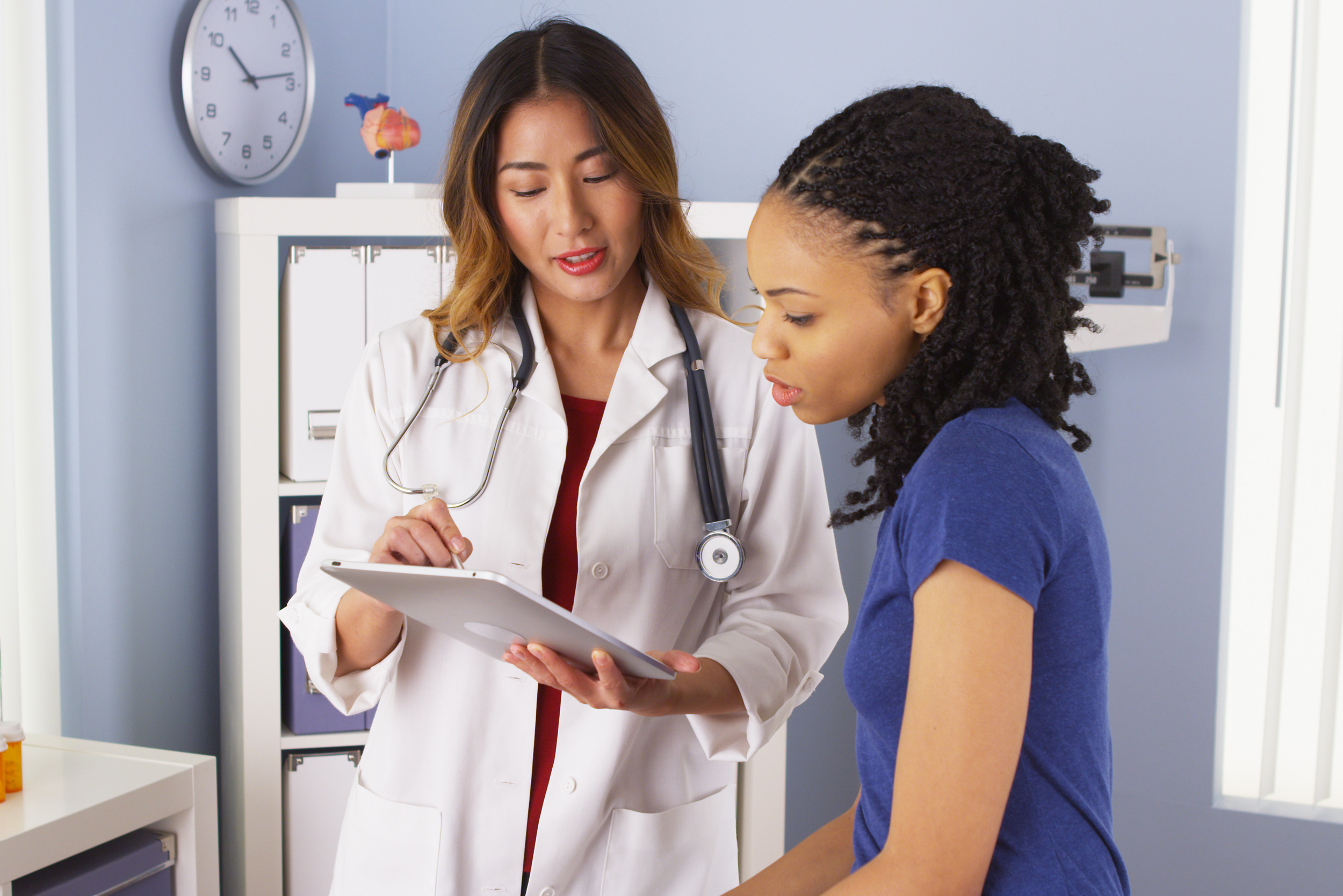 Whiplash is a type of neck injury caused by the sudden and forceful movement of the head forward, backwards or sideways. This type of motion can cause much damage to the neck by causing fractures in the bones of the spine, as well as injury to the discs between the bones.

In addition, whiplash injuries often cause damage to the ligaments, nerves, muscles, and other tissues in the neck. Whiplash is most commonly caused during rear-end motor vehicle accidents, but sometimes results from sports accidents, falls or other trauma.

What are the symptoms of whiplash?

Often, the symptoms of whiplash can be delayed and could appear after 24 hours or more following the injury. Damage to the bones of the spine can be evaluated using standard X-rays, while injuries to soft tissues, including spinal discs, muscles and ligaments, are assessed using CT scans and magnetic resonance imaging (MRI). The typical symptoms of whiplash include the following:

What are the causes of whiplash?

The most common cause of whiplash injuries is motor vehicle accidents. This is because often, upon collision and sudden stopping of the vehicle, the head is thrown backwards, forwards or sideways. This type of injury is not limited to high-speed accidents, as whiplash can also be caused by low-speed collisions.

Another frequent cause of whiplash injuries is sports injuries common to contact sports, such as American football, rugby or boxing. In this type of injury, a direct and sudden blow to the head can result in whiplash.

Finally, accidents such as slipping or falling where the head is forcefully and suddenly thrown backwards can also cause a whiplash injury. Whiplash can also result from physical abuse or violence when a person is violently shaken or struck on the head by a solid object.

What are whiplash headaches?

What are the complications of whiplash?

The length of time it takes to recover from a whiplash injury can be difficult to predict. Many people can recover within a few weeks or months, and in the majority of cases, whiplash injuries heal without causing any lasting damage or pain. However, sometimes, neck pain caused by whiplash injury can last for up to six months or even longer. This is referred to as chronic whiplash.

In some people, severe or long-term pain symptoms can make it difficult to carry out daily activities, such as going to work and can even lead to depression and anxiety. It is difficult to predict which individuals with whiplash injuries will go on to develop chronic complications. According to medical research, individuals with the following symptoms are likely to develop chronic pain:

Researchers have identified the following factors which increase the risk of delayed healing and chronic pain following whiplash:

Whiplash is a neck injury caused by a sudden jolt to the head, causing it to move forward, backwards and/or sideways. It often occurs after a sudden impact, such as in motor vehicle accidents or when playing contact sports.

It is important to see your doctor if you have recently been involved in a motor vehicle accident, or if you have sustained a sudden impact to your head and experience any of the symptoms outlined above. In most individuals, whiplash neck injuries heal within the span of a few weeks to several months, but sometimes, chronic whiplash can also develop.