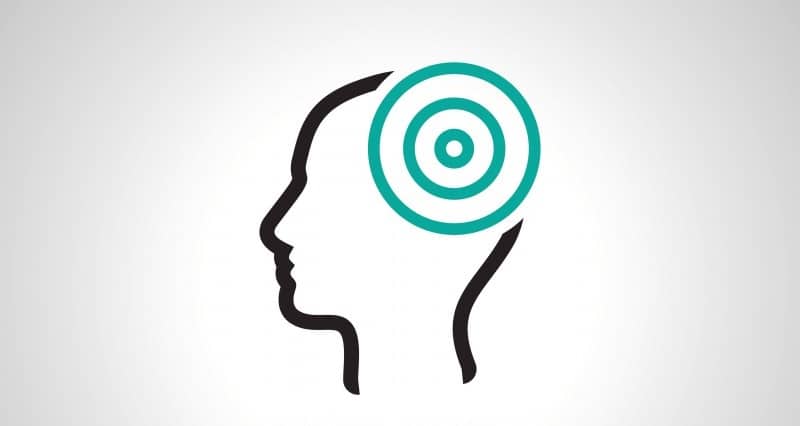 Concussions are a type of mild traumatic brain injury, and often result from having a bump, blow or jolt to the head. According to a recent online survey commissioned by the Public Health Agency of Canada, approximately half of Canadians know almost nothing about the dangers of concussion injuries.

Concussions and other brain injuries resulting from trauma are often seen in some sports and physical activities, and their effects can range from mild to severe. It is important to be aware of the the short- and long-term consequences of concussions, as they can be severe.

How do concussions affect the brain?

During the traumatic blow to the head which causes a concussion, the brain rapidly moves back and forth, bouncing and sometimes twisting inside the skull. The brain can become bruised from being pushed against the skull. Moreover, different parts of the brain move inside the skull at different speeds, creating shearing forces which could stretch and tear brain tissues. This force causes physical injury, such as stretching and breaking of the neurons (brain cells), as well as physical and chemical changes in the brain which could affect its function.

Although a concussion is called a mild traumatic brain injury, even a mild concussion have had serious health consequences.

How common are concussions?

Concussions are a common sports injury, with up to one in five Canadians have suffered a concussion when participating in athletic activities. Moreover, approximately 30,000 concussions or related traumatic brain injuries are reported annually among the 12-to-19-year-old age group, 60% of which are related to sports activities. Despite concussions being common, many Canadians are not aware of concussion symptoms and do not know what to do when someone sustains a concussion.

What are the short-term effects of a concussion?

The symptoms of a concussion can appear anywhere from several minutes to several hours following the concussion or even a few days after the injury. After sustaining a concussion, it is common to experience headache and confusion. In some people, loss of memory (amnesia) can happen, sometimes after losing consciousness.

Often, a brain injury is followed by increased inflammation, interrupted transport of important molecules within brain cells, and disturbances in the balance of key ions necessary for nerve cell function.

In addition, after a brain injury, there are often harmful molecules called free radicals released in the brain, which can slow down the healing process. The blood flow to the injured area is often interrupted due to bruising and inflammation, making it more difficult for the cells to receive the oxygen and nutrients needed to recover. The following are the most common short-term effects of concussions:

What are the long-term effects of a concussion?

Post-concussion syndrome can have significant negative consequences on the overall quality of life. Many individuals who suffer from it experience concussion-like symptoms at rest or when performing physical or mental activities, such as exercise or work. These effects could be detrimental to physical, professional, and social aspects of their lives. The long-term effects of a concussion include the following :

What is the treatment for post-concussion syndrome?

Typically, headaches and migraines which result from the post-concussion syndrome are treated with medication such as nerve block injections or botox for migraine headaches.

The mental health symptoms resulting from concussions are typically addressed by the neurologist or psychiatrist, and antidepressants and therapy are often recommended. It is generally recommended to return to work or school slowly and gradually. If the old symptoms return or new symptoms appear, the patient should reduce his or her activity level and consult with a doctor.

The prescribed therapies target the worst symptoms for each patient, and since the long-term effects of concussions are different in each patient, there is no single treatment that can be applied to all cases. Typically, headaches and migraines which result from the post-concussion syndrome are treated with medication such as nerve block injections or botox for migraine headaches.